Bowhunter Basecamp – Getting Closer To Deer

Getting In Closer to Deer

I hear some pretty nutty things around hunting camp.  But something a guy said last fall nearly caused me to swallow my tongue.

“A deer never believes its nose,” this character announced with authority.  “The animal always double-checks danger with another sense.”

That, my friends, is exactly the opposite of the truth.  Of its three survival senses—eyes, ears, and nose—the sense of smell is the one thing a deer never doubts.  If the critter smells you, even from 300 yards away, it is gone, gone, gone!  There is no hesitation, no second-guessing.  A deer knows human odor and also seems to know how close danger is based on the strength of that odor.

On the other hand, a deer does sometimes doubt its ears and eyes.  Exact animal reaction depends on what sound or sight alerts the animal.

If you are wearing a great camo pattern that matches your overall hunting environment, and if you stay in the shadows, you might catch a buck’s eye without totally tipping him off.  He’ll stand, stare, stamp his feet, and flare his ears ahead to pick up the slightest sound.  More often than not, if he’s only mildly suspicious, he’ll circle to get your scent.  Once he has that, he’s out of there.

In my experience, a deer relies on its ears even more than its eyes.  This is a close call, but I rate the ears second behind the nose and slightly ahead of the eyes.  A deer will hear squirrels drop pine cones, birds whiz overhead, and cars pass on distant roadways without showing the slightest concern.  These are harmless sounds the animal has heard since it was born.  But one tiny foreign noise like the metallic click of your release aid against the bow, the creak of your tree stand when you shift position, or the rustle of a human boot on the forest floor will scare the animal into instant high gear.  I’ve seen deer hesitate, stare, and circle at tiny noises I’ve made by mistake, but such noises have to be small.  Otherwise, the animal will run.

You should never underrate a deer’s three-part defense system.  The animal never doubts its nose, seldom doubts its ears, and identifies danger most of the time with its eyes.  When you combine the three, getting within bow range is always a challenge. 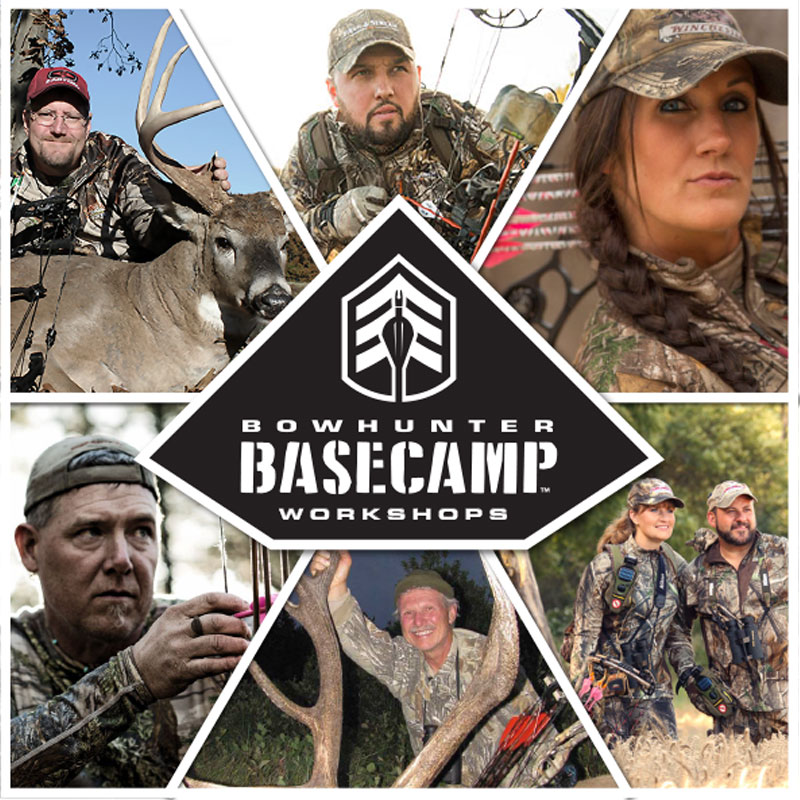 Save big on the gear you need.

Continued knowledge from the greatest minds in the bowhunting industry. 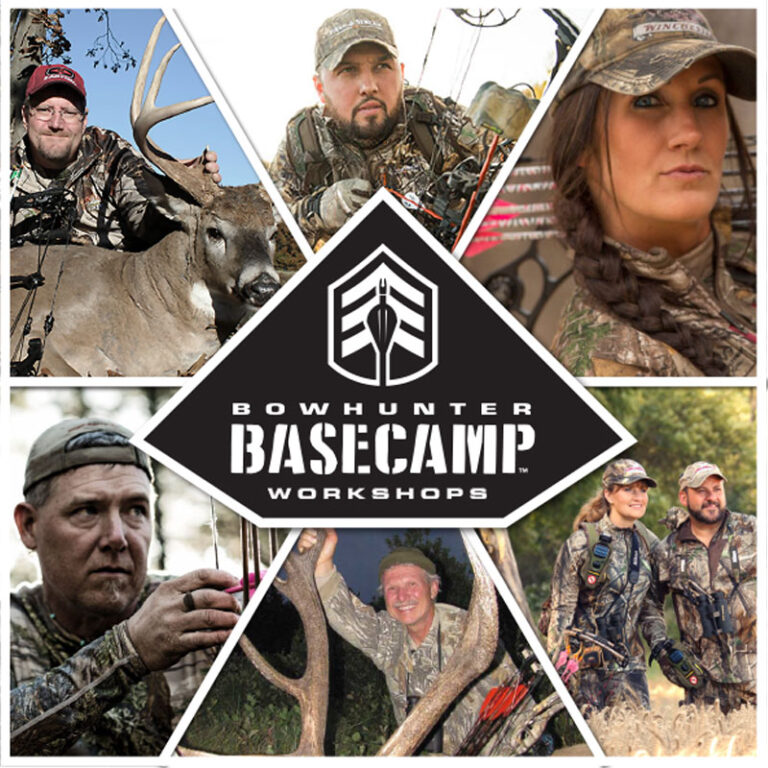 Being part of the Bowhunter Base Camp has its benefits!  Check back weekly for new discounts and coupon codes from great brands and awesome bowhunting gear. 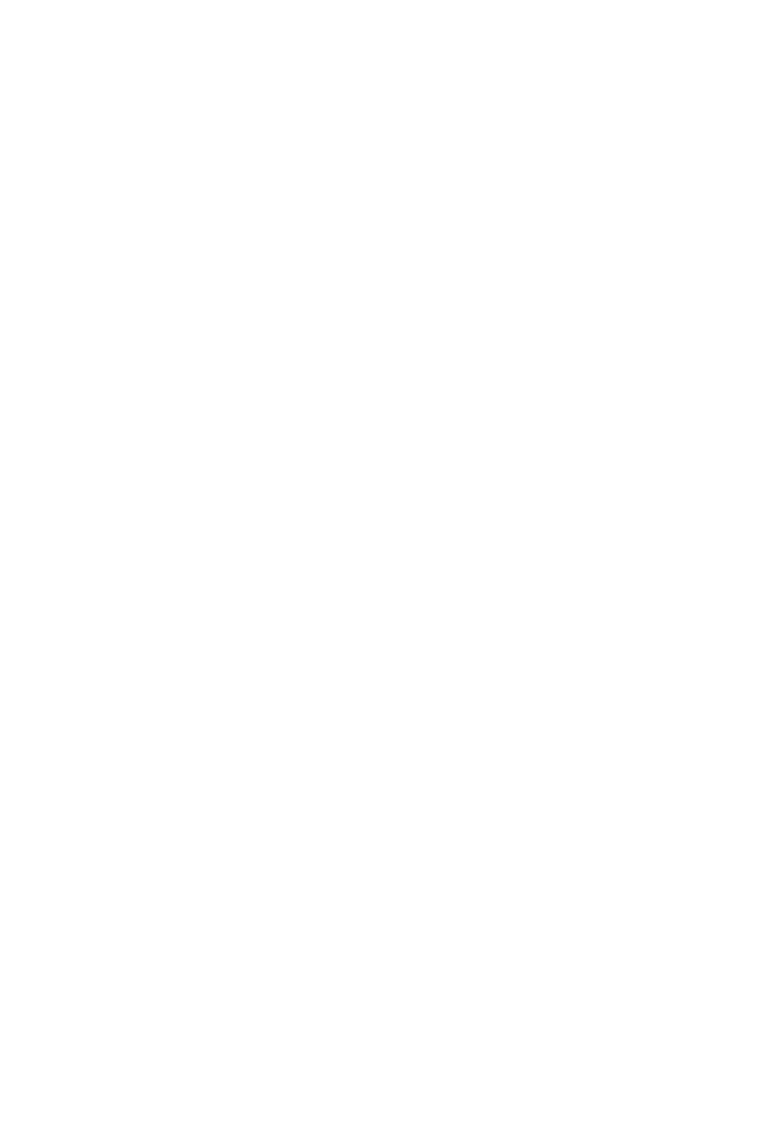 SIGN UP FOR MULTIPLE CHANCES TO WIN BOWHUNTING GEAR TO HELP WITH YOUR HUNTING SEASON!