The ASA has announced a new target in the lineup for the 2020 ASA tournament season. The new addition to the Pro Series will include the Delta McKenzie Wolverine. Official ASA 3D Archery target with tournament approved scoring rings. Made with DuraFlex Foam to give added durability. Replaceable core section allows users to extend life of target in scoring area that will see the highest shot volume. Made in USA.  Item #21660.

“When ASA hosts over 2,000 competitors in a weekend it is great to know we have McKenzie realistic targets that will be there for everyone to enjoy,” said Mike Tyrell, President Archery Shooters Association.

All of Delta McKenzie targets are made in the USA of the highest quality materials including Dura Flex foam renown for durability and easier arrow pull.

There are no reviews yet.

This site uses Akismet to reduce spam. Learn how your comment data is processed. 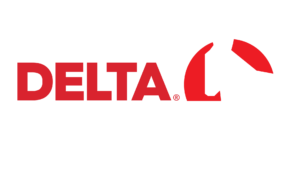